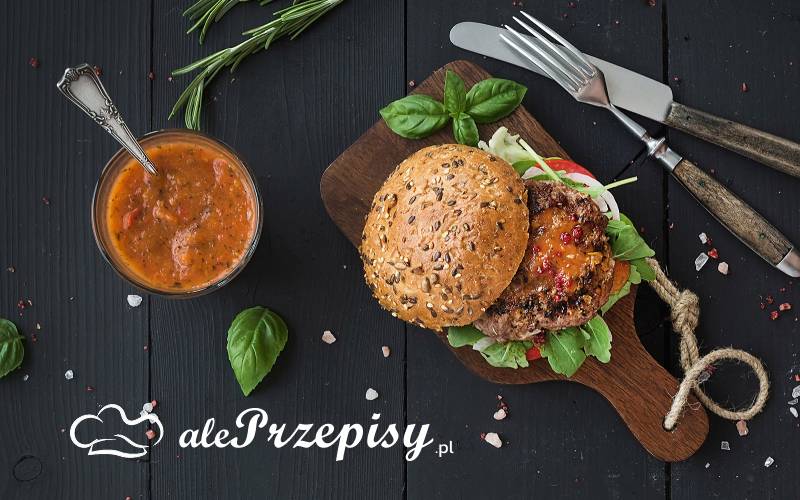 In the far South the sun of autumn is passing
Like Walt Whitman walking along a ruddy shore.
He is singing and chanting the things that are part of him,
The worlds that were and will be, death and day.
Nothing is final, he chants. No man shall see the end.
His beard is of fire and his staff is a leaping flame.

Sigh for me, night-wind, in the noisy leaves of the oak.
I am tired. Sleep for me, heaven over the hill.
Shout for me, loudly and loudly, joyful sun, when you rise.

It was when the trees were leafless first in November
And their blackness became apparent, that one first
Knew the eccentric to be the base of design.

We should die except for Death
In his chalk and violet robes.
Not to die a parish death.

How easily the feelings flow this afternoon
Over the simplest words:
It is too cold for work, now, in the fields.

Out of the spirit of the holy temples,
Empty and grandiose, let us make hymns
And sing them in secrecy as lovers do.

In a world of universal poverty
The philosophers alone will be fat
Against the autumn winds
In an autumn that will be perpetual.

Between farewell and the absence of farewell,
The final mercy and the final loss,
The wind and the sudden falling of the wind.

The cloud rose upward like a heavy stone
That lost its heaviness through that same will,
Which changed light green to olive then to blue.

The sense of the serpent in you, Ananke,
And your averted stride
Add nothing to the horror of the frost
That glistens on your face and hair.

The birds are singing in the yellow patios,
Pecking at more lascivious rinds than ours,
From sheer Gemütlichkeit.

The leaden pigeon on the entrance gate
Must miss the symmetry of a leaden mate,
Must see her fans of silver undulate.

Serve the rouged fruits in early snow.
They resemble a page of Toulet
Read in the ruins of a new society,
Furtively, by candle and out of need.

If thinking could be blown away
Yet this remain the dwelling-place
Of those with a sense for simple space.

The sun of Asia creeps above the horizon
Into this haggard and tenuous air,
A tiger lamed by nothingness and frost.

An opening of portals when night ends,
A running forward, arms stretched out as drilled.
Act I, Scene 1, at a German Staats-Oper.

Ah, but the meaningless, natural effigy!
The revealing aberration should appear,
The agate in the eye, the tufted ear,
The rabbit fat, at last, in glassy grass.

She was a shadow as thin in memory
As an autumn ancient underneath the snow,
Which one recalls at a concert or in a café.

The comedy of hollow sounds derives
From truth and not from satire on our lives.
Clog, therefore, purple Jack and crimson Jill.

The fish are in the fishman's window,
The grain is in the baker's shop,
The hunter shouts as the pheasant falls.
Consider the odd morphology of regret.

A bridge above the bright and blue of water
And the same bridge when the river is frozen.
Rich Tweedle-dum, poor Tweedle-dee.

From oriole to crow, note the decline
In music. Crow is realist. But, then,
Oriole, also, may be realist.

This fat pistache of Belgian grapes exceeds
The total gala of auburn aureoles.
Cochon! Master, the grapes are here and now.

John Constable they could never quite transplant
And our streams rejected the dim Academy.
Granted the Picts impressed us otherwise
In the taste for iron dogs and iron deer.

A pear should come to the table popped with juice,
Ripened in warmth and served in warmth. On terms
Like these, autumn beguiles the fatalist.

Choke every ghost with acted violence,
Stamp down the phosphorescent toes, tear off
The spittling tissues tight across the bones.
The heavy bells are tolling rowdy-dow.

The hen-cock crows at midnight and lays no egg,
The cock-hen crows all day. But cockerel shrieks,
Hen shudders: the copious egg is made and laid.

A teeming millpond or a furious mind.
Gray grasses rolling windily away
And bristling thorn-trees spinning on the bank
The actual is a deft beneficence.

Poetry is a finikin thing of air
That lives uncertainly and not for long...
Yet radiantly beyond much lustier blurs.

For all his purple, the purple bird must have
Notes for his comfort that he may repeat
Through the gross tedium of being rare.

A calm November. Sunday in the fields.
A reflection stagnant in a stagnant stream.
Yet invisible currents clearly circulate.

Men and the affairs of men seldom concerned
This pundit of the weather, who never ceased
To think of man the abstraction, the comic sum.

The children will be crying on the stair,
Half-way to bed, when the phrase will be spoken,
The starry voluptuary will be born.

Yesterday the roses were rising upward,
Pushing their buds above the dark green leaves,
Noble in autumn, yet nobler than autumn.

The album of Corot is premature.
A little later when the sky is black.
Mist that is golden is not wholly mist.

Not the ocean of the virtuosi
But the ugly alien, the mask that speaks
Things unintelligible, yet understood.

Always the standard repertoire in line
And that would be perfection, if each began
Not by beginning but at the last man's end.

God of the sausage-makers, sacred guild,
Or possibly, the merest patron saint
Ennobled as in a mirror to sanctity.

It is curious that the density of life
On a given plane is ascertainable
By dividing the number of legs one sees by two.
At least the number of people may thus be fixed.

Freshness is more than the east wind blowing round one.
There is no such thing as innocence in autumn,
Yet, it may be, innocence is never lost.

Encore un instant de bonheur. The words
Are a woman's words, unlikely to satisfy
The taste of even a country connoisseur.

Everything ticks like a clock. The cabinet
Of a man gone mad, after all, for time, in spite
Of the cuckoos, a man with a mania for clocks.

The sun is seeking something bright to shine on.
The trees are wooden, the grass is yellow and thin.


The ponds are not the surfaces it seeks.
It must create its colors out of itself.

Music is not yet written but is to be.
The preparation is long and of long intent
For the time when sound shall be subtler than we ourselves.

It needed the heavy nights of drenching weather
To make him return to people, to find among them
Whatever it was that he found in their absence,
A pleasure, an indulgence, an infatuation.

Union of the weakest develops strength
Not wisdom. Can all men, together, avenge
One of the leaves that have fallen in autumn?
But the wise man avenges by building his city in snow.